The target of the overhauling process is restoring TBM and BACK-UP SYSTEMS to full operating status according to the original design specifications. In order to reduce the total overhauling cost, each processing on systems and equipment can include refurbished and new components according to the client’s request and to the wear status of the equipment at the end of the last jobsite. TunnelPro has overhauled and modified TBMs and their auxiliary systems, maintaining them efficient and on the cutting edge over time, thereby ensuring an extremely high number of re-uses. This activity is taking on increasing importance, since the large number of machines on the market will require ever greater overhauling and modification capacity - an activity that more often than not finds TBM manufacturers unprepared, and therefore non-competitive and ineffective. The refurbishment procedures performed by TunnelPro always return the equipment to an efficiency greater than or equal to that of a corresponding new unit; this is possible especially in the case of new TBMs which – being almost prototypes – quite often suffer from flaws to be eliminated in the jobsite’s start-up phase; a well overhauled used TBM no longer suffers from those initial flaws, since they have already been eliminated. Where necessary or requested, TunnelPro may count on the collaboration of the original TBM manufacturers and its sub-suppliers. In case of modifications, careful work is performed to design and optimize the equipment for the new use for which it is intended.

TunnelPro is one of the very few companies that can:
• completely overhaul an excavation system (from TBM to rolling stock);
• design and carry out all the modifications needed for the final jobsite;
• ensure that the modified and overhauled equipment will be able to carry out the required work with the maximum efficiency;
• interact with the original manufacturer for problems in designing and carrying out the modifications and overhauls;
• Certify the installation of the modified and overhauled system with an European declaration of Conformity marking;
• Supervise the on-site assembly and start-up phases. 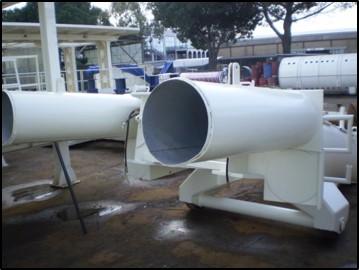 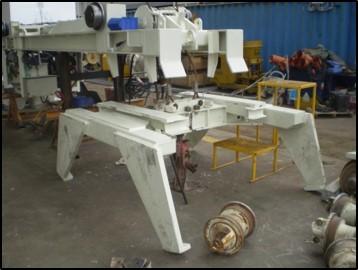 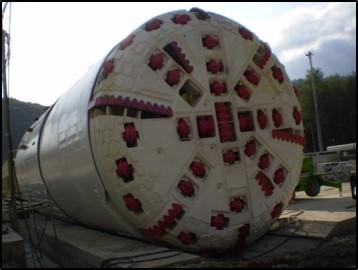 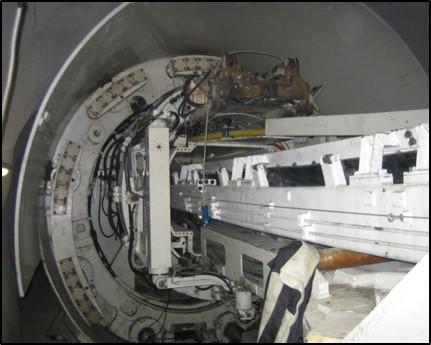 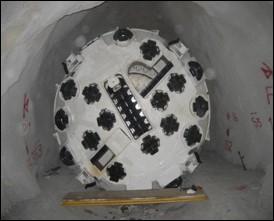 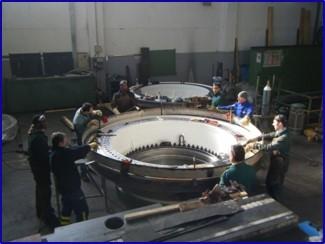 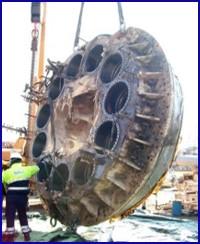