The start-up phases of an excavation by TBM sometimes require specially designed structures used to counter the initial push. TunnelPro can design thrust frames, push rings and similar equipment according to the project needs and the client's requests.
As is often the case especially in projects involving the realization of metro lines, the TBM must excavate different tracts connecting the areas in which the stations are buing built. Between each breakthrough and the starting point of the subsequent excavation tract, it's more efficient to transport the TBM using dedicated devices instead of using the machine's own advancement means. TunnelPro can design and supply push-trolleys, translation cradles and other similar equipment. 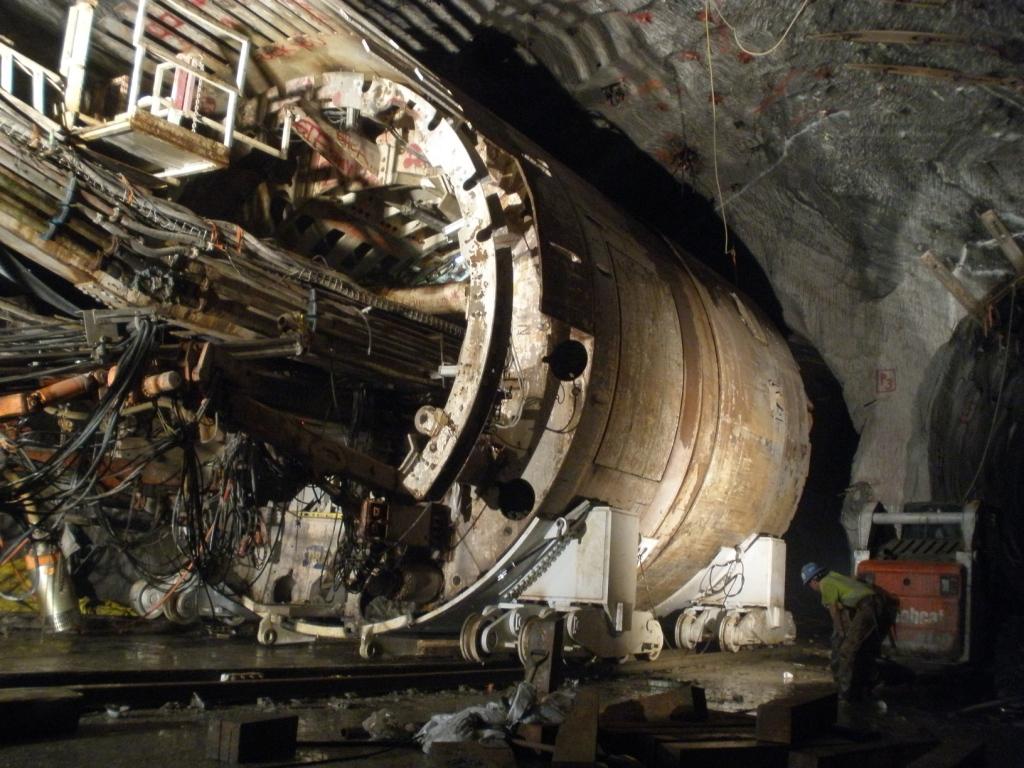 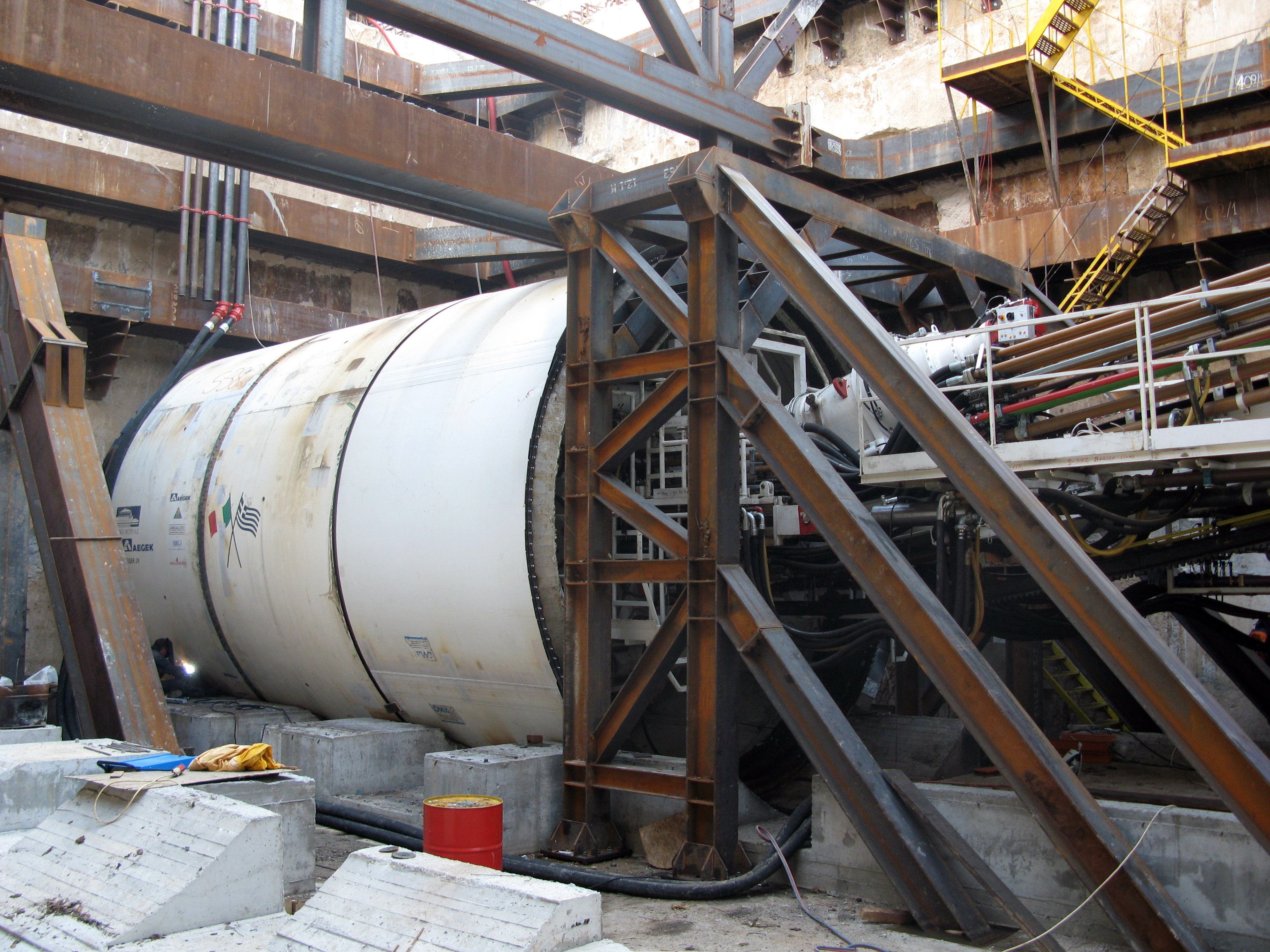 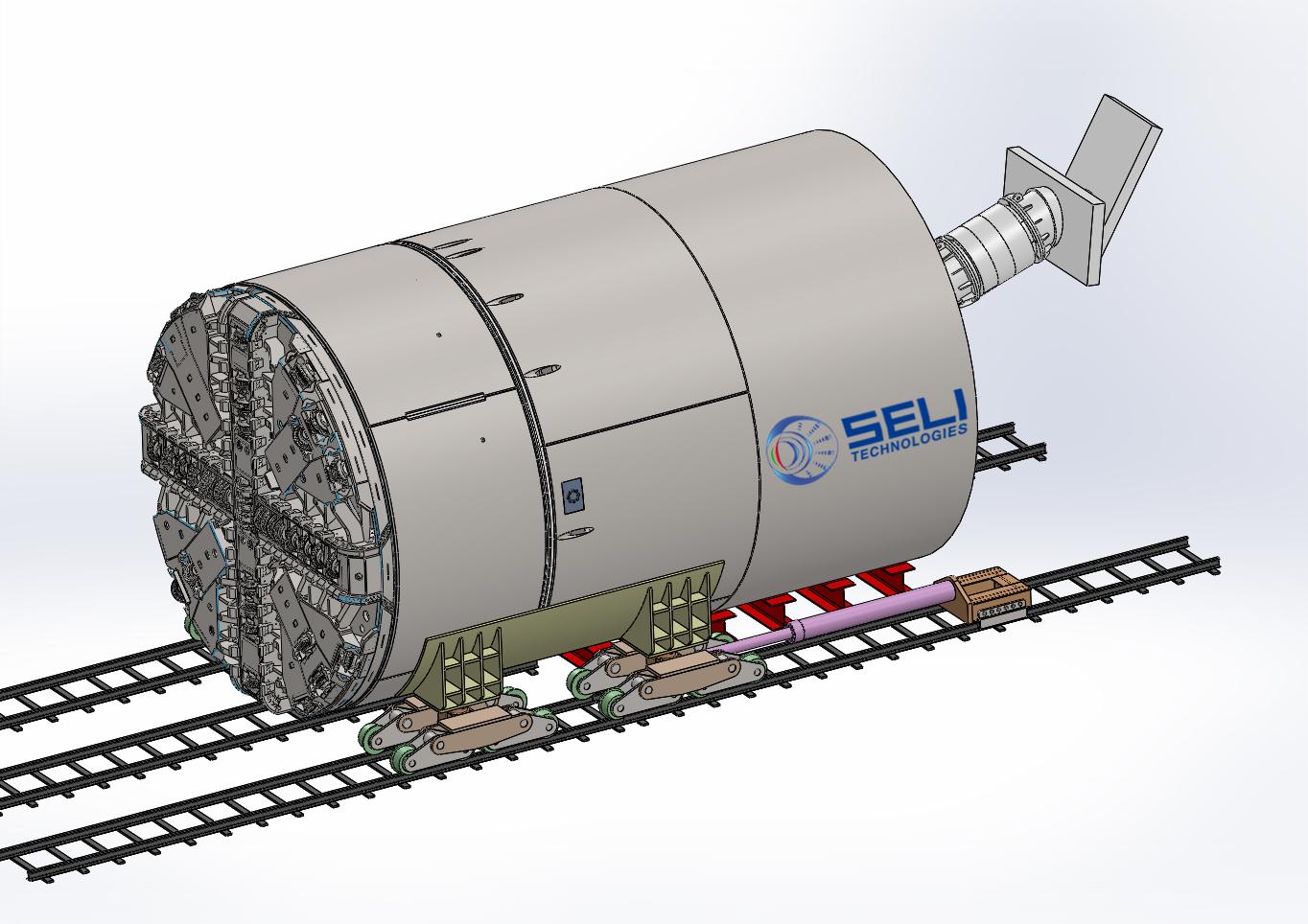 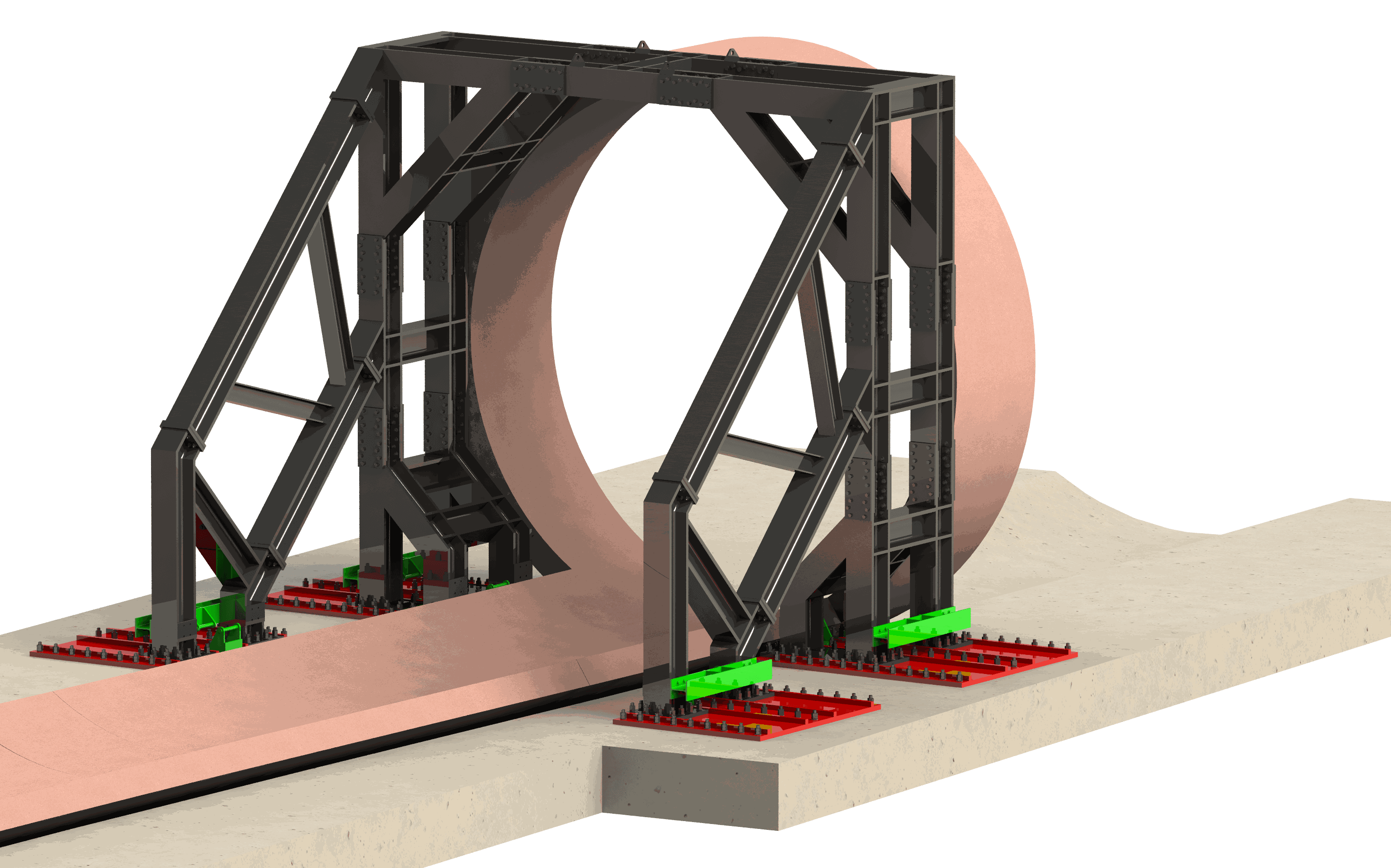